Top Disney Villains List Of All Time: A Complete Guide 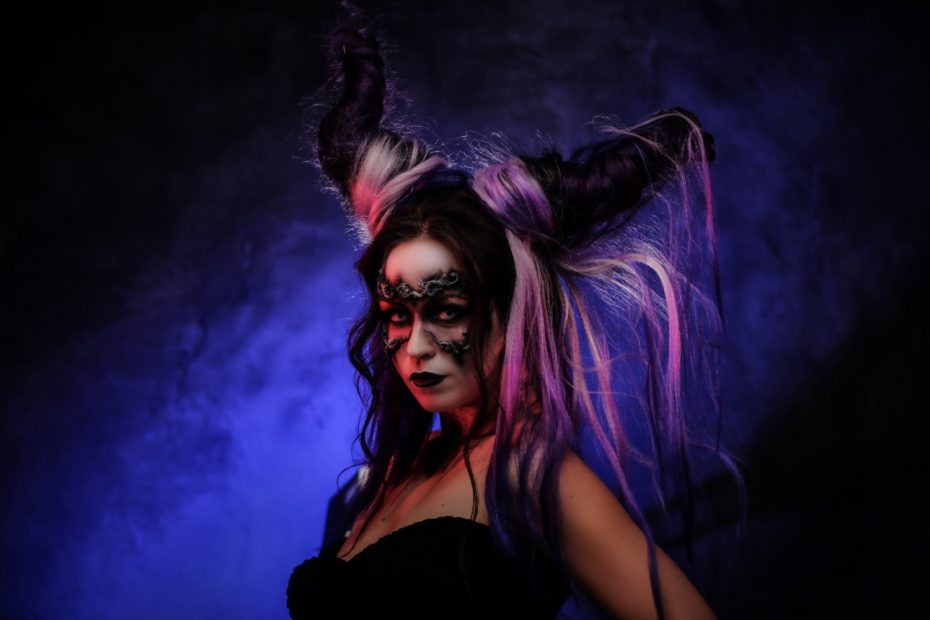 Disney might have started out with a plucky mouse going on some riverboat adventures, but Walt soon learned that adding drama with a few nefarious villains really drove up the box office success. Thus, giving forth to a bunch of dramatically intense villains scattered throughout all of Disney’s diverse movies.

The Evil Queen from Snow White & the Seven Dwarfs

While she’s probably not the biggest and most malevolent of all the Disney Villains, she tends to be the one that a lot of kids are exposed to first. She truly strikes fear into the hearts of children for using a simple apple, laced with poison to try to do Snow White in.

Not to mention disguising herself as an old crone bearing sweet poison. It strikes at the childhood notion of innocence and trust in adults who give them foods like an apple every day!

The movie 101 Dalmatians’ has been reimagined a few times in animation and live action. Though in each we are horrified by a glamorous, sociopathic, and elitist villain known as Cruella De Vil. She might be the evilest Disney villain for dog lovers and PETA members. She is willing to viciously skin puppies just to have a beautiful fur coat!

She is one of the classic Disney Villains. Known to be a queen of sorcery and the master of revenge. Maleficent made her debut by casting a spell in Sleeping Beauty, with skin-crawling thunder. To the point that Disney has continued to reimagine her for other roles and spinoff movies. Her most recent was Maleficent: The Mistress of Evil. Though there’s also a TV series that attempts to humanize her to cast her as being “Misunderstood.”

Ursula from The Little Mermaid

The Little Mermaid cast Ariel and mermaid society in an interesting light. For its time it took musical animated movies to a whole new level. In the midst of it all was the devious character Ursula who made every girl’s dream dark.

Touching on her octopian nature, Ursula had a garden of evil souls as well as two evil sidekicks, Flotsam and Jetsam. She cruelly tried to ruin Ariel’s life. Not to mention Eric’s and even King Triton’s. Nearly succeeding had she not been banished.

Scar from The Lion King

Jumping on the success of grand musical scores in animated films, The Lion King was a sweeping film with a soundtrack that is remembered to this day. At the heart of the drama was Scar, a greedy lion who wanted to take the wilderness’ throne for himself.

He ended up orchestrating one of the most painful deaths in Disney movies’ history by killing the beloved Lion King Mufasa. By killing his own brother, he thought he could ascend the throne. Though Simba manages in his own time to rise and rightfully take his father’s throne back.

Mother Gothel is another female villain who plays at the innate trust of children as she’s not really Rapunzel’s mother at all. She even had the audacity to claim that “Mother knows best” and locked up Rapunzel for eighteen years in an inescapable tower where she essentially gaslighted her.

Adding insult to injury, anytime Mother Gothel had to climb up the tower she would use Rapunzel’s long hair. Her manipulation, abuse, and guilt-tripping make it easy for people of all ages to hate her.

Captain Hook is another classic Disney villain that a lot of children are introduced to early. He is a sort of reinvented Captain Ahab who is driven to seek revenge against Peter Pan for feeding his arm to a crocodile!

Captain Hook’s revenge escalates as the story progresses, and children are given a glimpse of how adult obsessions can pose a threat to the joy of childhood. Oddly enough Peter Pan ended up spinning off into the incredibly delightful Tinker Bell movie franchise, which is beloved by millions of little girls today!

Cinderella is another one of those early Disney classic villains that children are introduced to. It plays off our earliest resentments of being told “No” by our mothers in a way that seems all too unfair. So, when we see Lady Tremaine being unfair to Cinderella it touches archetypal feelings. In the end of the movie we see Cinderella coming into her own with grace, and it touches into our own desire to be seen for who we truly are. The kicker of the evil step-sisters also getting their just desserts is more than just a cherry on top of this classic tale.

Shere Khan from The Jungle Book

Another big feline foe from a classic Disney movie, Shere Khan has a sinister air to his calm, calculating, and powerful demeanor. He was so frightful that even the mere mention of his name made everybody shake in fear. His obsession with defeating Mowgli, who is a mere child raised by friendly animals in the Jungle, touches into our childhood archetypal fear of wild animals and stray dogs.

In the movie Toy Story, we are introduced to Sid Phillips who is an 11-year-old boy obsessed with destroying his own toys. The character was originally developed because Disney wanted to teach children to take care of their toys.

It created a sense of empathy for a lot of children and their toys, but it also tapped into a primal fear a lot of children have when it comes to borrowing their toys to a friend, who might break and abuse them. Fortunately, Woody and Buzz Lightyear defeated Sid’s worst intention in the end.

Gaston from Beauty & the Beast

Vanity plays at the heart of the movie Beauty and the Beast. With Gaston, we see the embodiment of someone who loves himself a little too much and has way too much confidence for his own good. Gaston’s misogyny is over the top to the point that he simply couldn’t accept rejection. It stands as a cautionary tale to little girls who need to learn how to choose substance over appearance at a very early age.

In the Disney classic movie Aladdin, we are introduced to the villain Jafar who is hungry for power. To the point that his greed feeds his ego with manipulation, vicious behavior, and touches of black magic. Jafar is the iconic antagonist with arched eyebrows and snake-headed staff in Aladdin. As the advisor to Agrabah he uses his evil magic to manipulate everyone to get the upper hand, which jeopardizes the lives of many characters throughout the story.