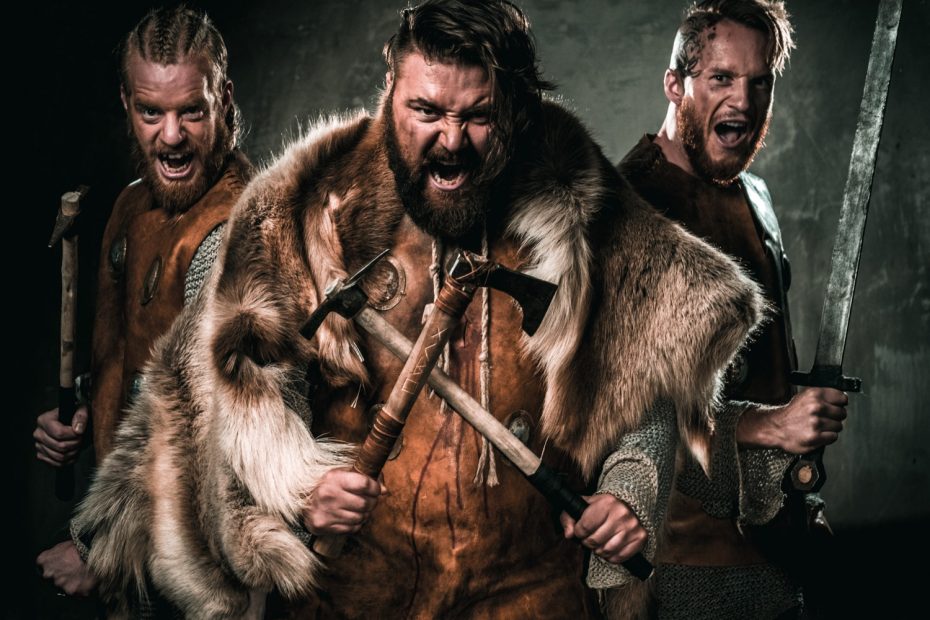 For a lot of us, it’s great to play make believe every once in a while. Sometimes even the most buttoned up, suit totting, smooth talking Wall Streeter needs a vacation from themselves. Kids have imaginary friends, play dress up, and fall into worlds that are the opposite of their actual existences. So why can’t we, as adults, do the same thing? Minus the imaginary friend- that might land you in the Looney Bin!

The latest craze is LARPing! And here’s how it works…

It seems that stuff like this may not just be for the nerds of the World anymore. Or is it still?

Forget your Game Consoles. And for the old schoolers, your Board Games! Remember the hilarious movie Game Night (2018) with Jason Bateman and Rachel McAdams? Well, the creators of that flick were onto something socially relevant. A future phenomenon. Something to get us out of our comfort zones, away from our various screens and back into reality… so to speak.

Come up with a unique basis and find your GAMEMASTER/S. They’re the one, or ones, who determine the rules. They lay down the law.

I know! The idea of the whole thing sounds like the beginning of a hilariously violent Horror film. Anything could go wrong. The characters can be varied. And stereotypical! The smartie, the recluse, the bimbo, the stud, the stoner… it could go any which way, wherever!

Typically, though there are people who play actual parts in a LARP experience, others are just NPC’s (non-playable characters). These are the supporting people. They’re like movie extras. They’re the ones who really aren’t interested in getting too invested in this kind of weirdness.

This kind of entertainment can seemingly become very, very involved if you do it correctly. Personally, I’d suggest just writing a novel or a movie script to play pretend, but to each their own.

The whole thing is extremely complex when it comes down to it. If you want it to be realistic. It can’t just be done in someone’s house or apartment. It’s an all over the place kind of experience. But if you have great GAMEMASTERS, like any finely directed film, it could turn out to be a very fun and unique experience.

Say, a Campground… Again, the beginning of a Horror movie… Battle scenarios seem most plausible in these situations. Not many rules, no boundaries to really be broken. And manners are on the backburner.

This is a lot like a technique used in theater school called SITE SPECIFIC. It’s where you place an actor in a random environment and see what happens. Within the realm of LARPing it may show to be quite boring to the participants. Unless they’re willing to go all out and make things more interesting… With or without the help of the GAMEMASTER!

These typically involve scenarios like War re-enactments, real or fictional. Similar to forms of CLASSIC LARPing, they remain popular even without a lack of real story or reasoning for the Battle. Although, Hardcore LARPers do love a great back story! A wisdom behind the ultimate action that eventually occurs.

So, LARPing really is a sport for nerds. But it doesn’t have to be! Beyond those that simulate The Lord of the Rings, Star Wars, and medieval sport, the possibilities for other groups in other genres is endless. Think Clue. A murder mystery LARP. Or something for the kid in you! Like a hide and seek type of situation. And oh, I don’t know… a game of Dodgeball. Just GO OUTSIDE and DO SOMETHING! Interact with people again. And Siri doesn’t count!